Blog - Latest News
You are here: Home / Edward Gal and rising star Glockâs Total US compete during Jumping Am... 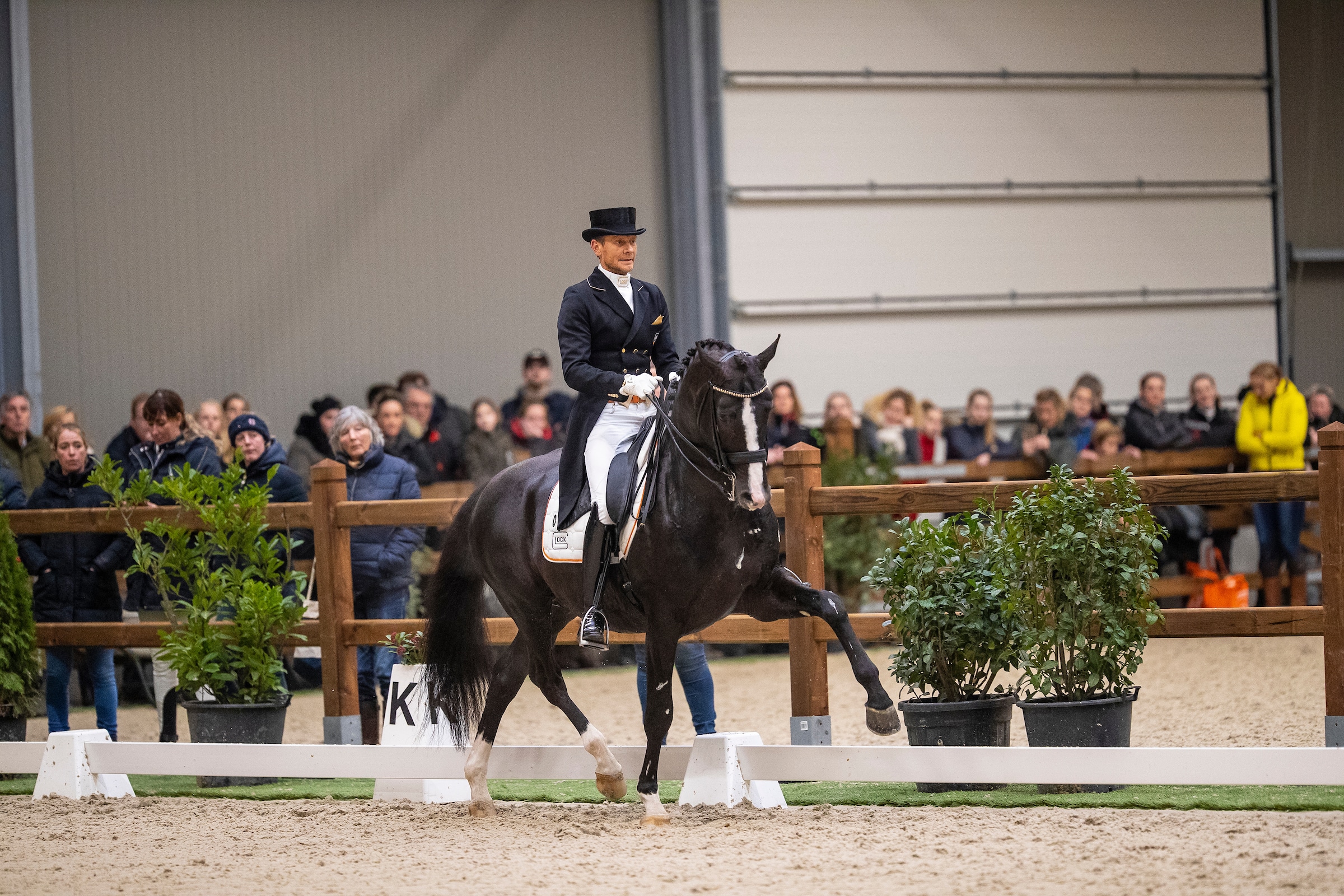 During the upcoming edition of Jumping Amsterdam, which takes place from 23 to 26 January in RAI Amsterdam, Edward Gal will compete with GLOCKâs Total US. The pitch black son of his former wonder horse Totilas.

After their successful debut at Subtop Tolbert, it’s time for Gal and the super talent to kick it up a notch. The duo will be in the ring during the Dressage Magazine Prize on Thursday evening. This test qualifies for the Freestyle to Music in the Anemone Horse Trucks Prize, prior to the FEI Dressage World Cup on Saturday, January 25.

The show in Tolbert was the duo’s competitive debut. The combination achieved a mega score of 81.985% and won the class with force majeure. Afterwards, Gal informed âDe Paardenkrantâ: âPreviously I didn’t have a horse with which I could compare Totilas, but with Total US I really feel it. It sounds strange to ask yourself; can it be even better? But with Total US I have the feeling that it can be even better.”

The field of participants in the Small Tour guarantees fantastic sport in the field of dressage. Here you will find the entire list of starting riders.

Photo: Digishots GLOCKâs Toto US with Edward Gal during their debut in Tolbert.