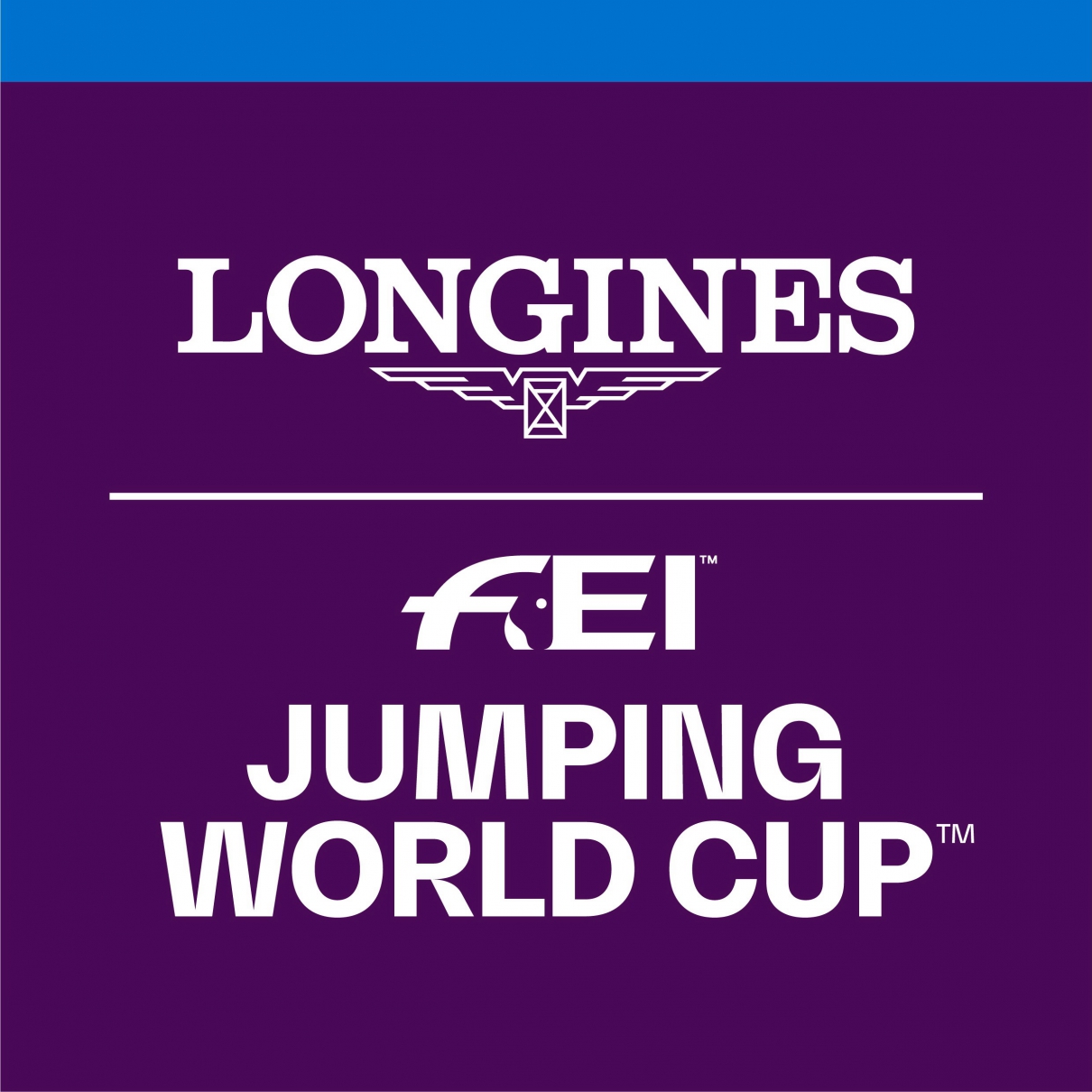 Third to go against the clock, Smolders set a super-fast target when breaking the beam with the 11-year-old gelding, Monaco, in 35.03 seconds and looked well set to take the maximum points. But Houtzager was second-last into the ring with the 12-year-old mare Sterrehofâs Dante and scorched home almost a full second quicker thanks to a spectacularly tight turn to the double three fences from home, and a fearless run to the final oxer.

Belgiumâs Pieter Clemens (Quintini) and Niels Bruynseels (Gancia de Muze) lined up in third and fourth, and Houtzagerâs result has suddenly catapulted the 49-year-old Dutchman into a qualifying spot for the Longines 2020 Final in Las Vegas, USA in April.